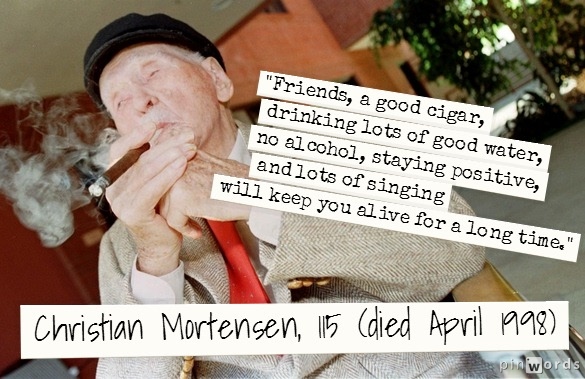 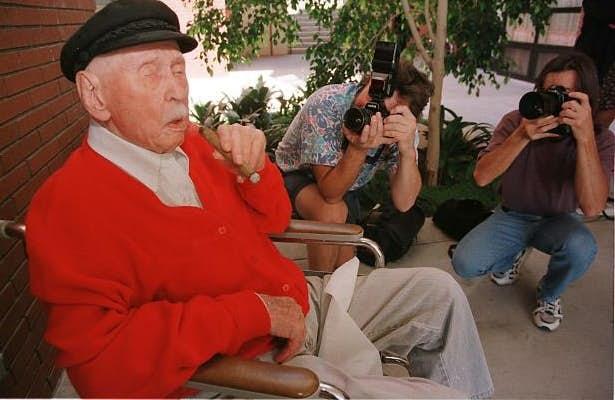 See John R. Wilmoth's website of the Center for the Economics and Demography of Aging at UC Berkeley (2232 Piedmont Avenue; Berkeley, CA 94720-2120; 510-642-9688; E-mail: jrw@demog.berkeley.edu) for more details.ŃŃ Prof. Wilmoth writes that we should consult his paper "The Oldest Man Ever? A Case Study of Exceptional Longevity," The Gerontologist, Vol. 36, No. 6, pp. 783-788 (1996). This paper discusses his verification of Mr. Mortensen's age, and his reasons for believing that the cases of Messrs. Izumi and Jubert are probably mistaken.Ń He also mentions the case of Mr. Evans, which seems authentic, even if the verification process was less extensive than that for Mr. Mortensen.

Thomas Peter Thorvald Kristian Ferdinand Mortensen was born in Skarup, near Skanderborg, Denmark, on August 16, 1882, and died in San Rafael, California, United States on April 25, 1998 at the age of 115 years, 252 days. On January 20, 1994, he became the oldest verified living man in the world, upon the death of Josep Armengol Jover; and went on to become the first man to hold this title for more than 4 years since Mathew Beard in 1985. On March 27, 1997, he was to surpass Beard and become the oldest verified man ever. Mortensen held the male longevity world record for 15 years before it was broken by Japanese man Jiroemon Kimura on December 28, 2012. In addition to being the oldest person ever born in Denmark, Mortensen is the oldest person ever from the Nordic countries, the oldest male emigrant ever, the third oldest European person ever and the oldest man ever to die in North America.

In 1898, aged 16, Mortensen took his first job as a tailor's apprentice in Skanderborg, and subsequently took work as a farm labourer. In 1903, aged 21, Mortensen emigrated to the United States. He travelled for some time before settling in Chicago where some of his relatives lived. Mortensen's working life included time as a milkman, a restaurateur, and a factory worker. He married in 1913, but the marriage ended after less than 10 years with no children. In 1950, Mortensen retired near Galveston Bay, Texas. In 1978, at the age of 96, Mortensen rode his bicycle to the Aldersly Retirement Community in San Rafael, California, and told the staff that he was there to stay. He would remain at this retirement home until his death in 1998.

Mortensen preferred a vegetarian diet and boiled all his water. He also enjoyed an occasional Danish cigar and insisted that smoking in moderation was not unhealthy. In his final years, Mortensen was legally blind and could no longer walk on his own, but spent much of his time in his wheelchair listening to the radio. During his time as the World's Oldest Man, Mortensen was mentally aware, his memory of events that had occurred 80 or 90 years earlier was described as "astounding", and he could carry on an intelligent conversation almost until the end. On his 115th birthday, he summed up the secrets of his longevity as "friends, a good cigar, drinking lots of good water, no alcohol, staying positive and lots of singing."

Professor John Wilmoth of the University of California got to know Mortensen in the last three years of his life and remembered "his love of cigars, his steady and practical approach to life, his strong singing voice even in his final years, his bitter memories of a wife whose name he had almost forgotten, and above all, his sense of humor. He knew he was the oldest man in the world, and he was proud of that fact." 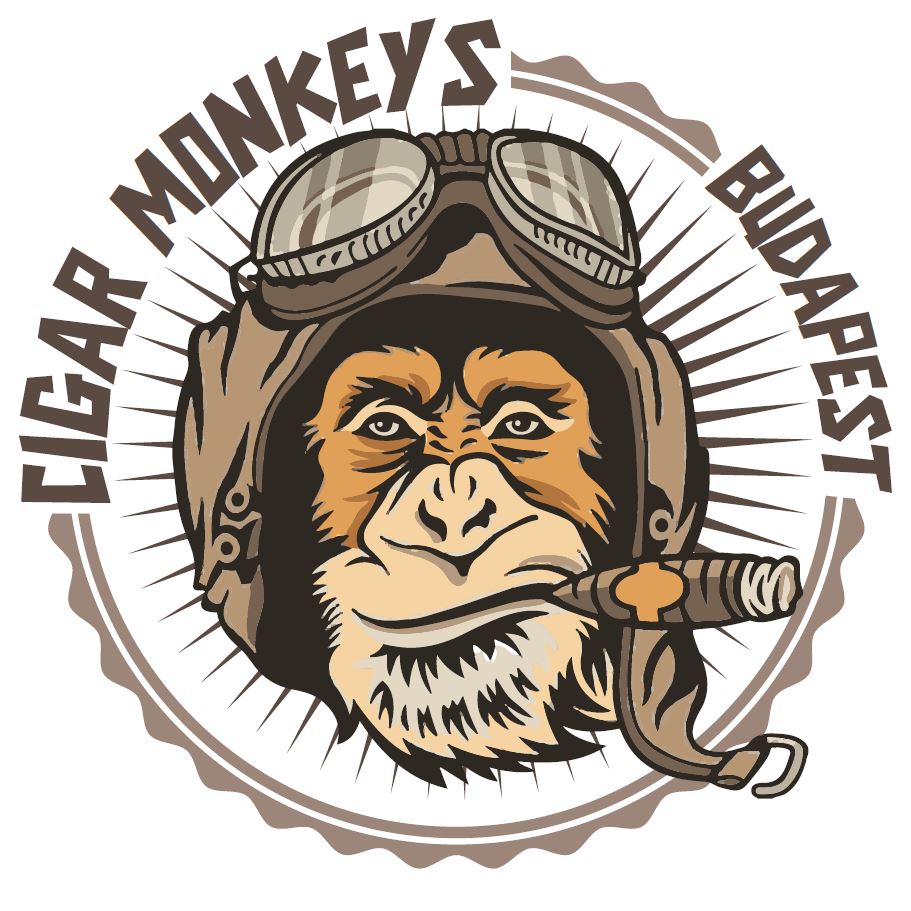